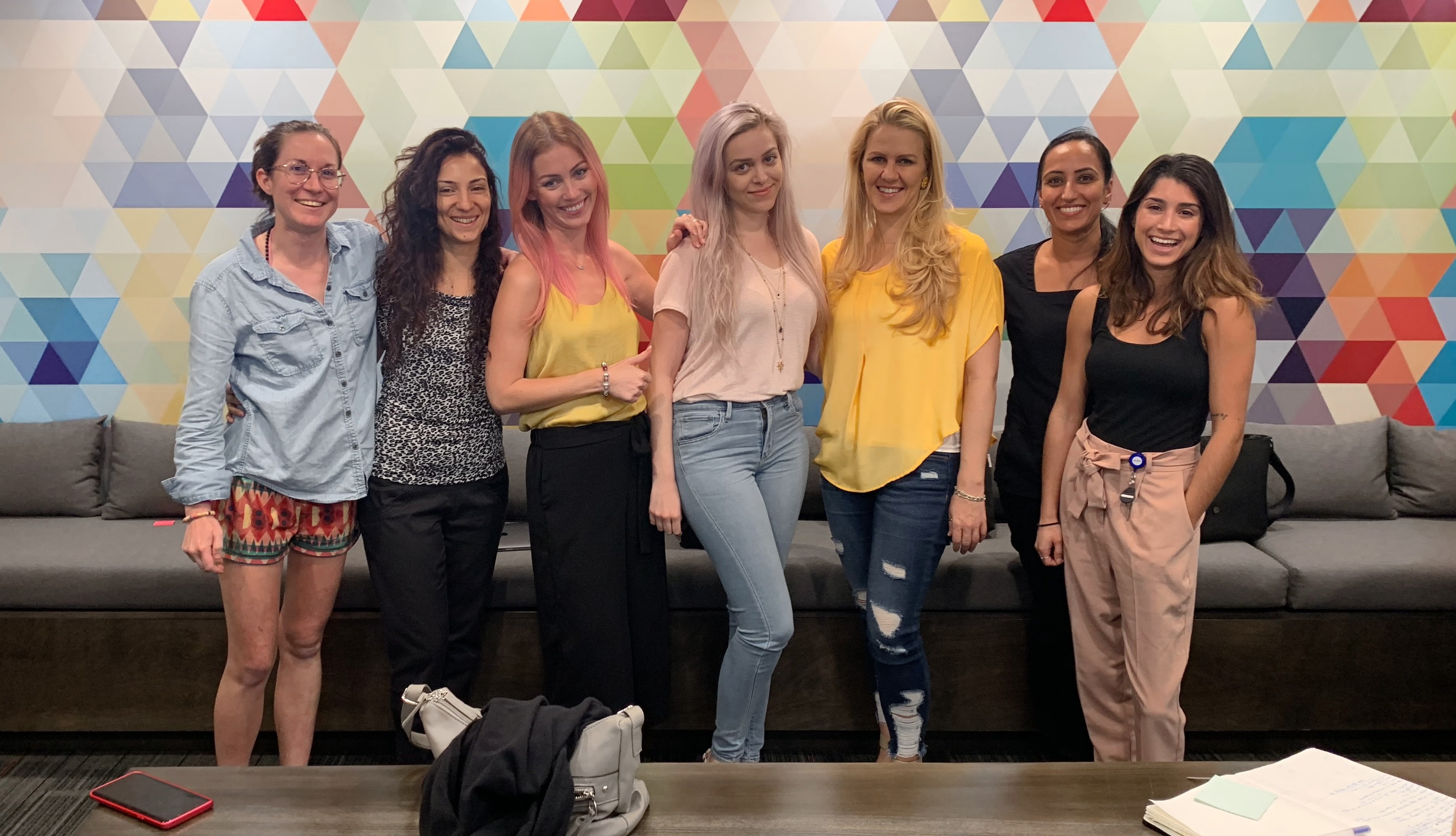 Grand Cayman, Cayman Islands (15 March 2019) – Cayman Enterprise City (CEC) has attracted 250 special economic zone (SEZ) companies to establish a physical presence in the Cayman Islands. This new book of knowledge-based industries is offering a growing number of opportunities for Caymanians and residents of the Cayman Islands and CEC is working to ensure that these opportunities are available and accessible to everyone.

Thursday, 14 March 2019 marked Women Code Cayman’s first public social event which welcomed over 30 women to Rackam's Waterfront Bar & Grill to learn more about Cayman’s fastest growing network of female tech professionals. “We are all about shaking up the male-dominated tech world by fostering avenues for women to develop tech skills and access opportunities that are being created within CEC’s Cayman Tech City,” said CEC’s Public Engagement Officer Bianca Mora. “We’re helping to create and endorse a growing number of female role models and advocates in technology, while evening out the gender ratio in Cayman’s tech scene.”

The initiative supported Cartan, The Ministry of Community Affairs, and CEC, hosts free weekly workshops hosted at CEC’s Strathvale House location, which introduces participants to programming and provides a supportive network for women who are learning to code. Registration is currently open for a 12-week series which officially begins Wednesday, 27 March 2019.

“CEC is adamant on building a community where mutual respect on a peer to peer level is focused on character over gender. Currently 26% of individuals working within CEC’s Cayman Tech City are female and part of a global industry where, according to a recent study by ISACA, only 21% of tech executives are women and only 8% have never experienced gender bias in the workplace,” said CEC’s Vice President of Marketing and Public Engagement, Kaitlyn Elphinstone.

CEC’s online blog has recently championed female tech leaders and promising young adults. Posts include articles about; Cynthia Blanchard, the President of Hercules SEZC and a global leader and inspiration for women in FinTech; Monique Barrett who was awarded a work extension with Intelligent Devices SEZC Inc. to continue her work with Med-ic® Smart Packaging technology before embarking on her first year of medical school; and Thalia Rego-Ramos CEC’s first ever ‘Summer in the City’ intern who participated in the programme six years ago and is now working in UCCI’s Marketing Department and supporting science, technology, engineering, and mathematics (STEM) initiatives such as the STEM Summer Camp and STEM Carib Conference.

“As a country we need to ensure that everyone receives the right support and encouragement to realise their hopes and dreams of becoming active contributors to our ever-evolving global digital economy. We are proud to be a part of the Women Code Cayman initiative,” said CEC’s CEO Charlie Krikconnell.

Registration is now open for the 12-week Women Code Cayman series which takes place Wednesday evenings from 7:00 PM to 8:30 PM at CEC’s Strathvale House location. To register and for more information email Bianca Mora at b.mora@caymanenterprisecity.com.

Kaitlyn Elphinstone is the Vice President of Marketing and Public Engagement at Cayman Enterprise City (CEC) and is responsible for developing and implementing the company’s marketing, PR, lead generation strategies and community engagement initiatives. Kaitlyn also heads up local marketing and outreach initiatives including Enterprise Cayman - a partnership between the Cayman Islands Government and CEC which connects Caymanians with innovative career opportunities within Cayman’s three special economic zones.