Grand Cayman, Cayman Islands (10 October 2022) – The Cayman Enterprise City (CEC) special economic zones development project has been named the Top Free Zone in the Americas for Small and Medium-Sized Enterprises (SMEs) by the Financial Times’ fDi Intelligence Magazine. The 2022 Free Zones Awards mark the second time in the last three years that CEC has been recognised as the top SME free zone in the Americas and the fifth consecutive year that CEC has received Global Free Zones Awards.

fDi Intelligence is the world’s leader in comprehensive services related to foreign direct investment (FDI) and their annual Free Zone Awards celebrate the most promising free zones across the world. Hundreds of government entities, investment promotion bodies, and free zones were invited to compete by detailing the attractiveness of their free zone, their facilities, and what kind of incentives they offer to investors.

The global recognition was welcomed by Hon. Andre Ebanks, Minister for Financial Services and Commerce, as well as Investment, Innovation and Social Development, who stated: “Throughout its first decade in business, CEC has attracted innovative companies by offering competitive services. Its success is well earned; and I congratulate the leadership team and staff for the addition of another prestigious award to their honours. It speaks well of them, and also of the Cayman Islands as a growing centre of innovation excellence.”

Since its inception in 2011, CEC has helped to strengthen Cayman’s economy by attracting knowledge-based businesses in industries such as technology development, media and marketing, biotech, fintech, maritime, and aviation to set up a genuine physical presence in the jurisdiction. In CEC’s first 10 years of operations the development project has had an estimated economic impact of USD $662 million on the Cayman Islands economy and is home to nearly 300 special economic zone companies (SEZCs).

“CEC’s special economic zones represent the largest innovation ecosystem in the region and feature some of the world’s leading knowledge- and technology-based companies, including everything from startups to globally established publicly listed companies,” said Charlie Kirkconnell, CEO at CEC. “As the CEC development project continues to attract businesses in the high growth knowledge and technology sectors, improve the jurisdiction’s competitiveness, and facilitate knowledge transfer and the creation of new high-paying career opportunities, we consider this recognition by the Financial Times Group to be excellent news for CEC and for Cayman in general.” 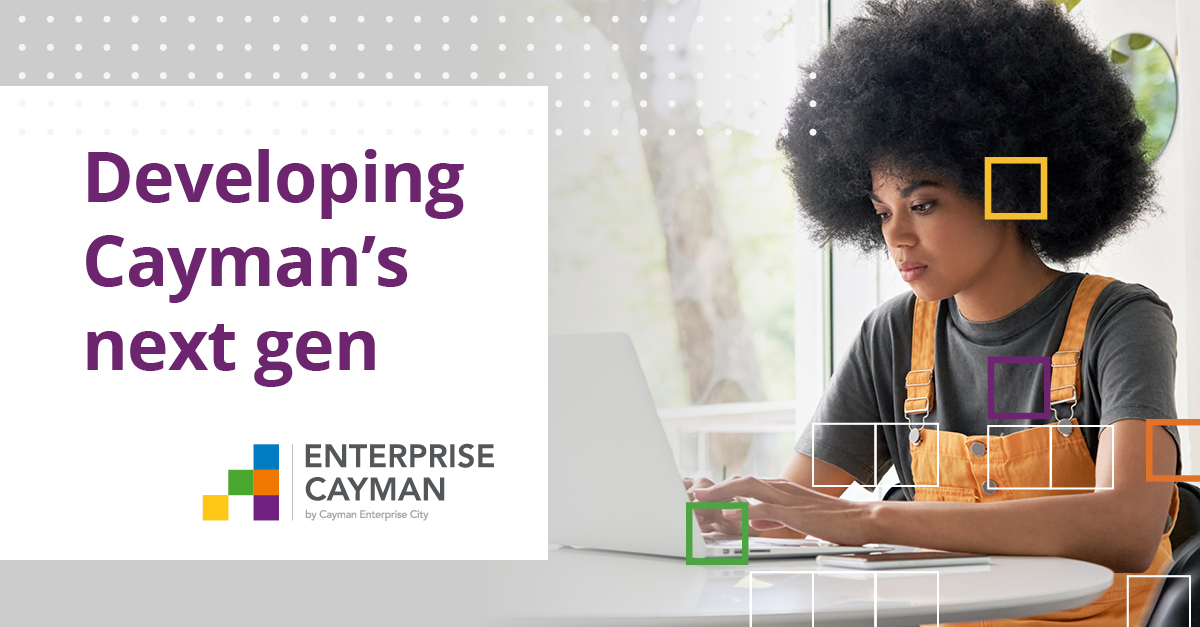 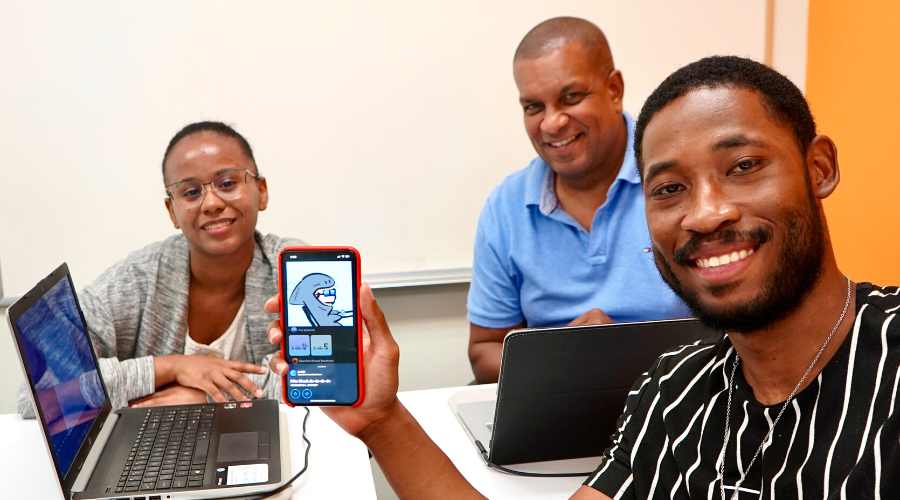 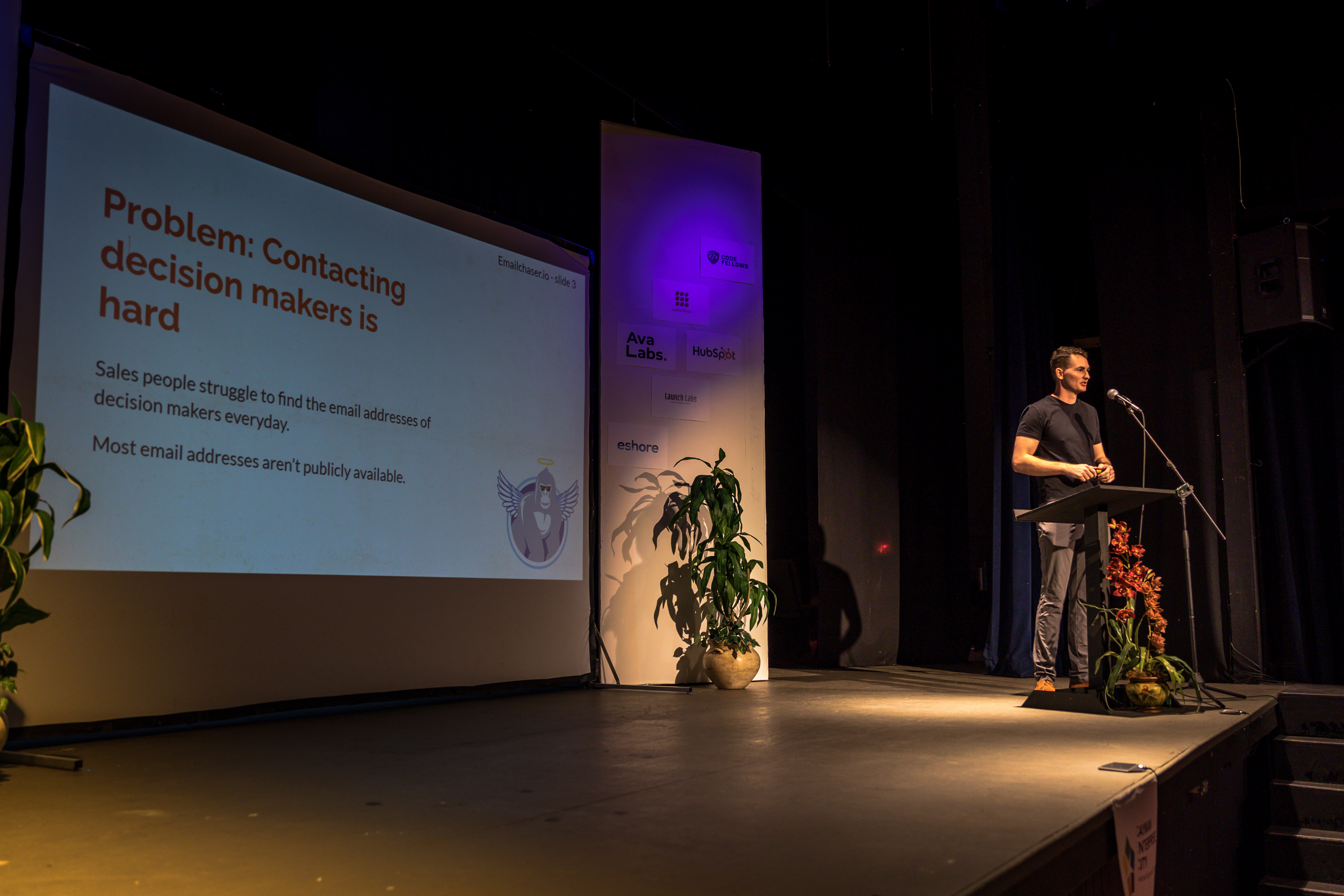