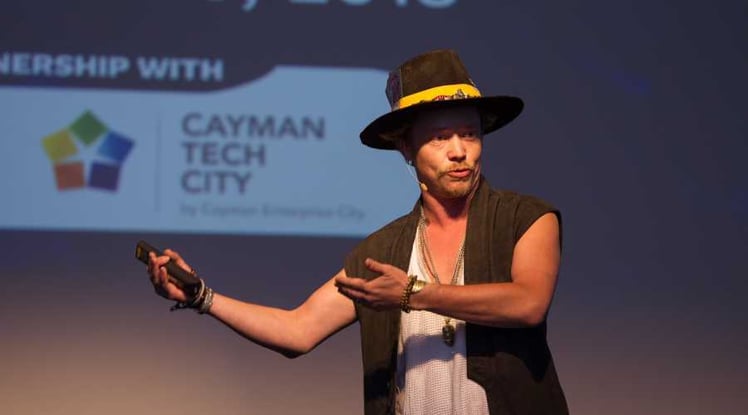 The d10e conference focused on the theme of decentralization as it relates to financial technology (Fintech) like Bitcoin and other digital currencies and their role in enabling multiple disruptive industries to flourish. The d10e conference in Cayman was the fifteenth edition of the conference worldwide.

“Cayman Tech City was excited to host such a significant thought leadership event focused on the most pioneering part of the global economy,” said Mr Charlie Kirkconnell, CEO of Cayman Tech City. “The Cayman Islands is emerging as a world leader in fintech, with Cayman Tech City playing a significant role in supporting the development of new technology. Our role in hosting this conference will further enhance Cayman’s reputation as a leading innovator in this space.”

“There are many reasons why the Cayman Islands is a leading jurisdiction for fintech businesses looking to domicile in a neutral global financial hub,” Mr Kirkconnell said. “ Cayman extends value to onshore centres like London and New York by allowing parties around the world to connect easily and efficiently. Our world class fiduciary, legal and accounting service providers and sophisticated intellectual property protection ensure we remain one of the world’s leading international financial centres.”

“The Cayman Islands is strengthened by effective cooperation between industry and the Cayman Islands Government. The government is business-friendly and in partnership with Cayman Tech City has put in place legislation to make it efficient for international tech start-ups to set up a physical presence in Cayman,” he said. “Within Cayman Tech City, businesses can be set up, staffed with people from anywhere in the world, and legally operating in their Cayman office within 4-6 weeks. If there is a time sensitive transaction, this ease and speed may be of great benefit.”

Cayman Enterprise City enables new investment and growth in companies of all sizes and verticals from global industries including: internet and technology, commodities and derivatives, media and marketing, biotechnology and life sciences, and maritime services.

The Cayman Islands is a premier global financial hub, efficiently connecting law abiding users and providers of investment capital and financing around the world. By pooling capital from around the world for investment in assets and projects in developing and developed countries, Cayman is regarded as an excellent extender of value for the US, UK and other major economies as well as a driver of innovation in global financial services.

Founded by renowned cryptographer David Chaum, the creator of the first digital currency in the 80s, XX Network is a private messaging and payment ...

Developing a Vibrant Digital Economy in the Cayman Islands

Mention the Cayman Islands to a non-Caymanian five years ago and they'd likely think of picturesque Caribbean beaches, a thriving financial industry, ... 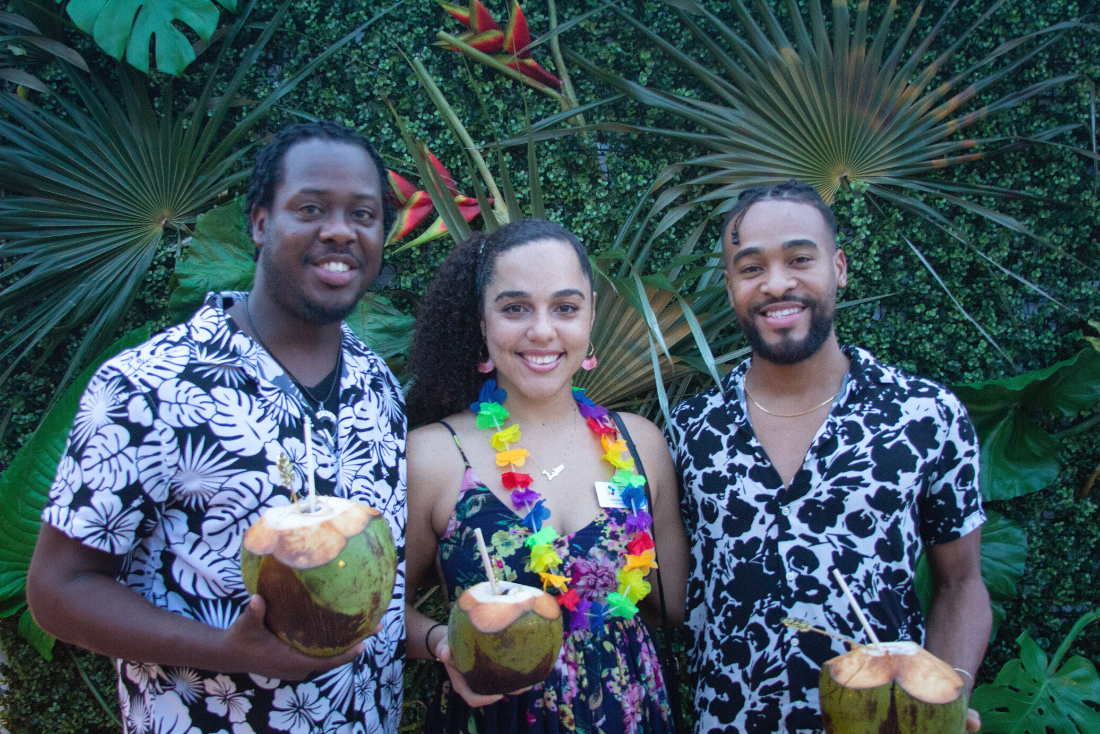 Catching Up with Former CEC Intern, Jamal Clarke, of NeuralStudio